What is the light phone

A simple, second phone that uses your existing phone number. Leave your smartphone behind and enjoy piece of mind.” – The Light Phone

This miniature phone is for minimalists, who want to minimize the  usage of social media. Live with less distractions. I just came up with that. But really, both our careers have been revolving around social media so much, I think I would welcome this phone into my life. Maybe.

Now how exactly is this phone supposed to do all that? What exactly is it? To answer that question, let’s move forward to their next reiteration (an Indiegogo campaign right now for The Light Phone 2) and explain what it is not. It’s not another smartphone that you stare at every 10 minutes. It’s not a phone that will allow you to do split screen to run two apps at the same time. It’s not a phone that you will use for HQ Trivia. This phone was purposely designed to be a very simplistic phone with the most basic functionalities:

So why in the world would someone want this phone? Well, people already have their reasons as the first Light Phone sold 10,000 units. One of the main reasons why folks would want this phone is to reduce phubbing, this is when you snub/ignore someone in favor of your phone. Sound familiar?

The above photos I stumbled upon their medium blog, which also includes their manifesto. They did a creative campaign that involved flyers – I love it. It reminds me of my college days of making zines and t-shirts. These flyers  were not branded, but rather used cheeky illustrations to convey a message to those “trapped” by their phones. They were vehicles to spread their message and ideas, it was to provoke thought on “who the hell made these?” or “what nut job would print these and put these up?!” Well, my previous graffiti writer life/person in me gives them props.

But there are two things I hope they can add to the “What it might do” list that still adds value, but keeps it simple:
Include a LED flashlight (I’m still scared of the dark).
The bevel edge can serve as a ruler (I measure things often).

Follow @moderndaycouple
Modern Day Couple @moderndaycouple
2 days ago
Working on our fitness and our shirt tans. Took our new bikes out for a stroll around the neighborhood. 🚴🏽‍♀️🚴🏽 Anyone else get bikes because they needed to get out of the house sometimes? 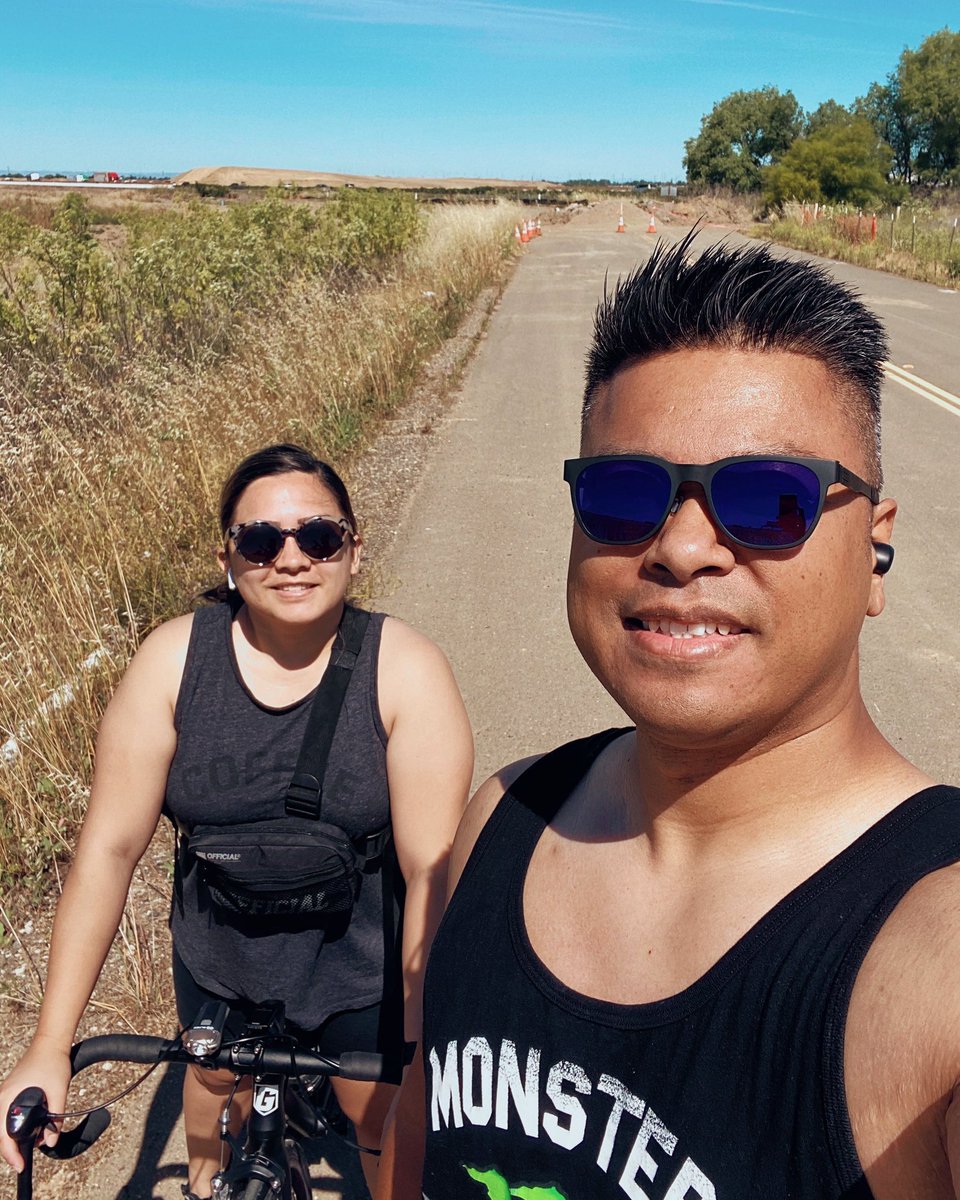 0
4
Modern Day Couple Retweeted · The Sofia, home of B Street @thesofiasac
2 weeks ago
Thank you @comstocksmag for featuring us alongside so many incredible Sacramento artists creating, in place.
https://t.co/aX1wVcqcYg
View on Twitter

2
0
Modern Day Couple Retweeted · Jay Schenirer @JaySchenirer
3 weeks ago
Do you know a senior or high-risk individual that could benefit from free meals? Check out more info & eligibility at https://t.co/ja3SnMbRDq
View on Twitter

2
0
Modern Day Couple Retweeted · @mayor_Steinberg @Mayor_Steinberg
3 weeks ago
So sorry to hear this. Thank you to the Caggiano family for their many years of service to diners in ⁦ @TheCityofSac⁩. Biba will be sorely missed. https://t.co/lQt4IkHF4E
View on Twitter
22
0
Modern Day Couple Retweeted · Sacramento SPCA @SacramentoSPCA
3 weeks ago
⭐️ May the 4th Be with You! ⭐️ https://t.co/gjHyQZkeRr
View on Twitter 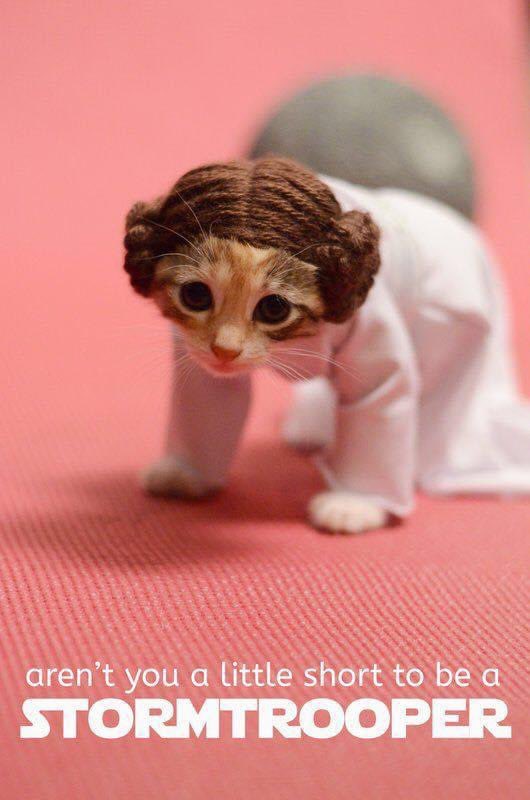